DND Biotech with ROBONOVA 2.0 has joined the French project CRISALID. Together with its mobile laboratory ROBONOVA 2.0 and its indispensable technical features, DND Biotech has already started the work that it will perform in partnership with the French Center for soil bioremediation.

30 YEARS AFTER THE GULF WAR ROBONOVA 2.0 IS ON A MISSION FOR SOIL RESTORATION

Thirty years after the Gulf War, ROBONOVA 2.0, the revolutionary biotechnological system for the study of contaminated soils developed by the Italian company DND Biotech, will be stationed in Kuwait to define a treatment protocol for deeply contaminated extensive areas of the Kuwaiti territory in the North and South of the Country.

Landfarming is an on-site remediation technology for soils contaminated by organic compounds (e.g. TPH), where autochthonous microbial communities perform the degradation of organic contaminants in the soil matrix... 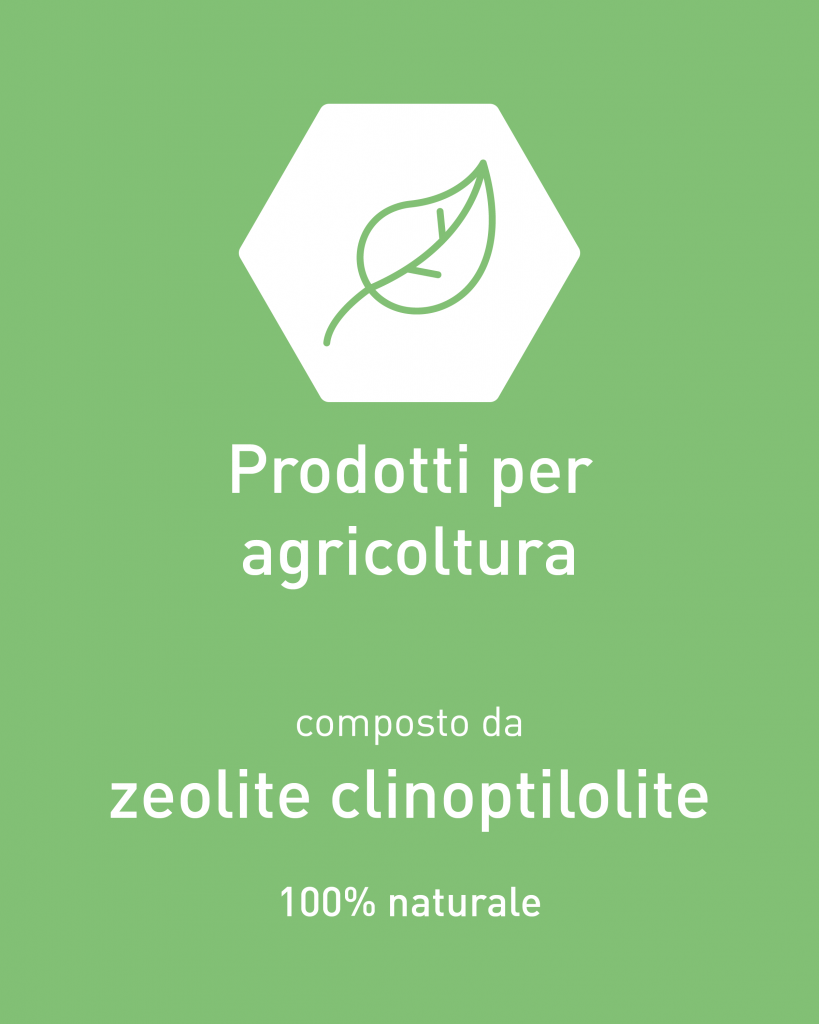